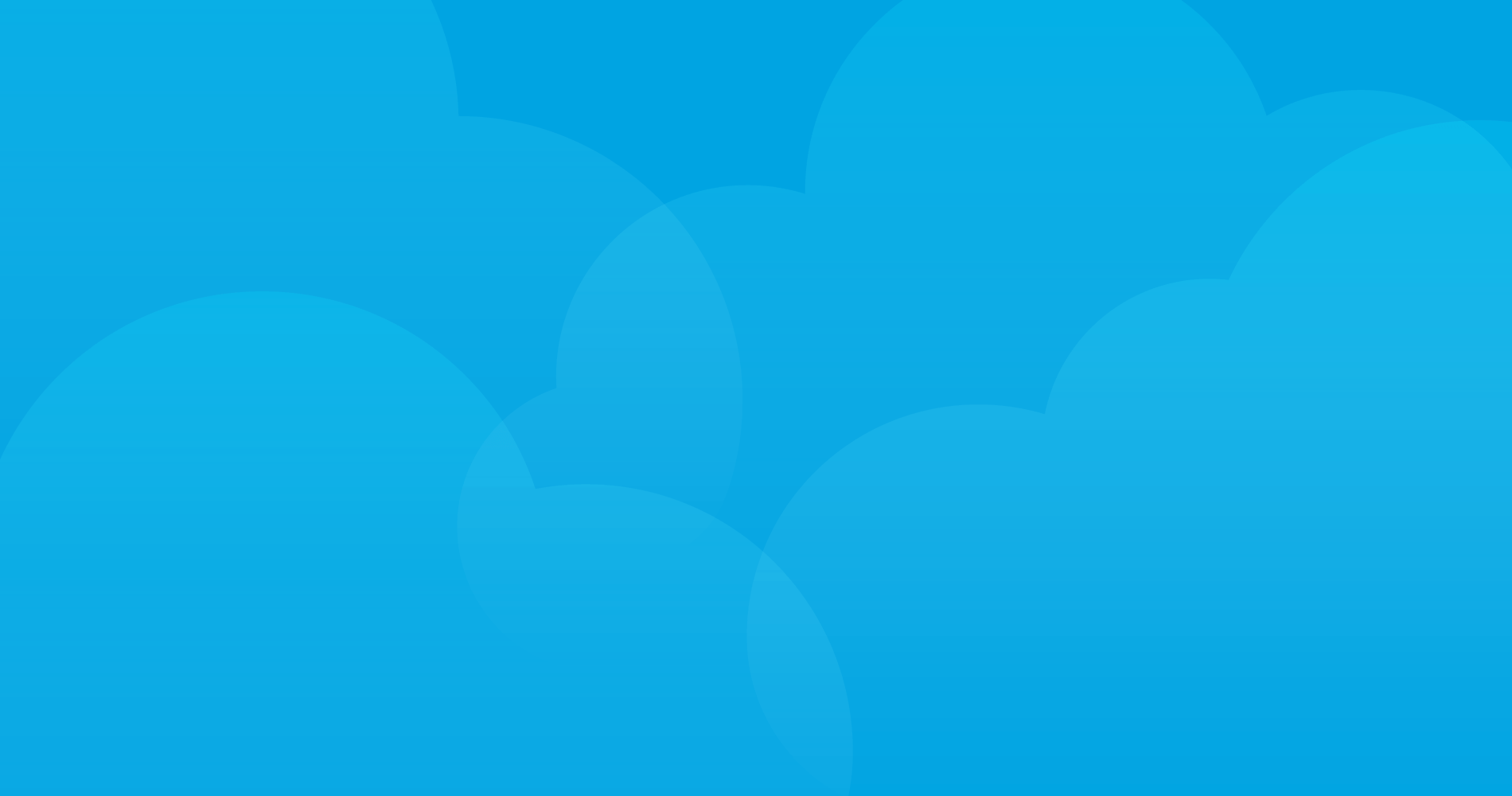 Tripping Over The Truth

In the wake of the Cancer Genome Atlas project's failure to provide a legible roadmap to a cure for cancer, science writer Travis Christofferson illuminates a promising blend of old and new perspectives on the disease. Tripping over the Truth follows the story of cancer’s proposed metabolic origin from the vaunted halls of the German scientific golden age to modern laboratories around the world. The reader is taken on a journey through time and science that results in an unlikely connecting of the dots with profound therapeutic implications.

Transporting us on a rich narrative of humanity’s struggle to understand the cellular events that conspire to form malignancy, Tripping over the Truth reads like a detective novel, full of twists and cover-ups, blind-alleys and striking moments of discovery by men and women with uncommon vision, grit, and fortitude. Ultimately, Christofferson arrives at a conclusion that challenges everything we thought we knew about the disease, suggesting the reason for the failed war against cancer stems from a flawed paradigm that categorizes cancer as an exclusively genetic disease.

For anyone affected by this terrifying disease and the physicians who struggle to treat it, this book provides a fresh and hopeful perspective. It explores the new and exciting non-toxic therapies born from the emerging metabolic theory of cancer. These therapies may one day prove to be a turning point in the struggle against our ancient enemy. We are shown how the metabolic theory redraws the battle map, directing researchers to approach cancer treatment from a different angle, framing it more like a gentle rehabilitation rather than all-out combat. In a sharp departure from the current “targeted” revolution occurring in cancer pharmaceuticals, the metabolic therapies highlighted have one striking feature that sets them apart―the potential to treat all types of cancer because they exploit the one weakness that is common to every cancer cell: dysfunctional metabolism.

With a foreword by Dr. Dominic D'Agostino, PhD and contributions from Thomas Seyfried, PhD, author of Cancer as a Metabolic Disease; Miriam Kalamian, EdM, MS, CNS, author of Keto for Cancer; and Beth Zupec Kania, consultant nutritionist of The Charlie Foundation.